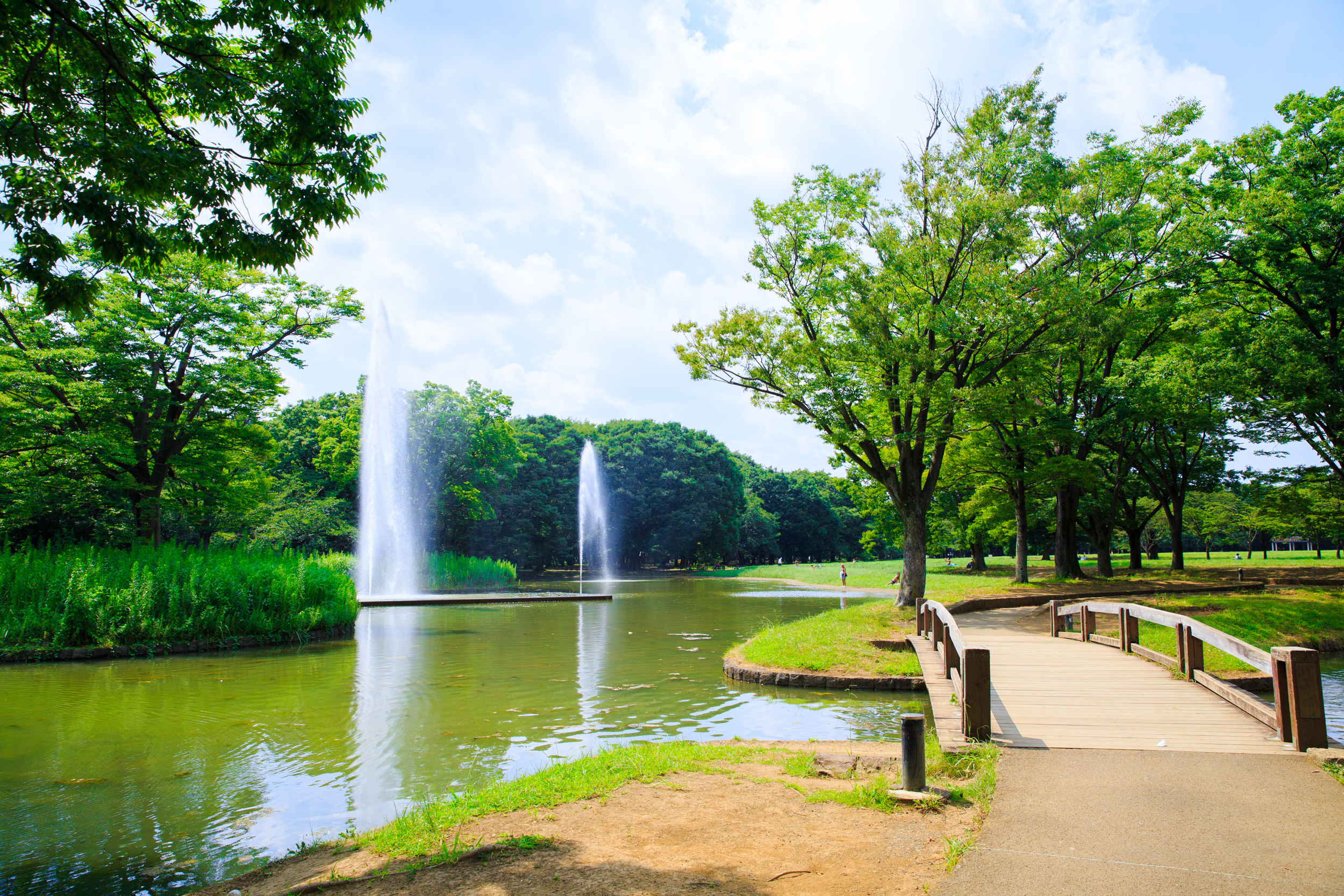 Tokyo Governor Yuriko Koike has announced that the Olympic site at Yoyogi Park, which was originally intended to host live screenings for the Summer Games, will now be used as a mass Covid-19 vaccination center.

According to a Kyodo News report, it’s unclear whether the site will still host live screenings and events during the Tokyo Olympics and Paralympics. So far, there is also no other information on how the vaccination site will be managed.

Tokyo originally planned to have five venues alongside the Games to host free live screenings and related events. This has been reduced to just two: Yoyogi Park and Inokashira Park. Construction of the event site at Yoyogi Park, which requires some changes to the park environment, met with opposition as critics questioned the need to change the park’s landscape for a temporary event.

Meanwhile, the Tokyo government will use the former Tsukiji fish market site as a mass vaccination center for police and firefighters from June 8 until the end of the month. Indeed, the site will then become a transport base for the Tokyo Games.

This is a developing story and will be updated as more information becomes available.

More from Time Out Tokyo

Tokyo is the most forgetful city in the world, according to Uber

Want to be the first to find out what’s cool in Tokyo? Subscribe to our newsletter for the latest updates from Tokyo and Japan.