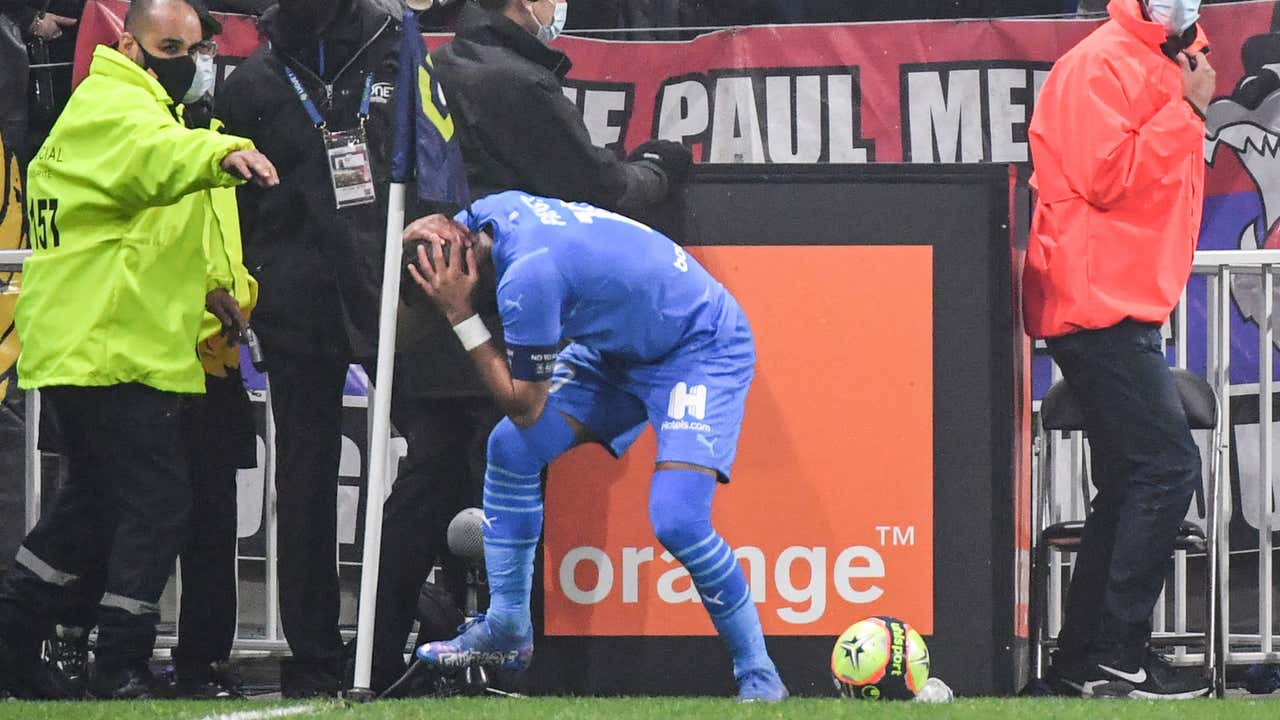 Watch: Lyon-Marseille abandoned after Payet hit by a water bottle

Marseille’s game at Lyon on Sunday was halted just four minutes after a fan hit Marseille star Dimitri Payet in the head with a water bottle.

Payet was in line to take a corner when a projectile hit him in the head, knocking him to the ground.

Referee Ruddy Buquet quickly stopped play and sent both teams to their respective locker rooms. After nearly two hours, the match was abandoned as player safety could not be guaranteed.

“There was an extremely violent reaction from Marseille when the decision to resume the game was made,” Aulas told Amazon Prime.

“The referee then asked to see the regional prefect to reconsider his decision.”

Buquet, for his part, insisted his decision was still to stop the game.

“My sporting decision has always been not to resume the game,” said the referee. “But the risk of disturbing public order has been mentioned.

“There are many considerations to take into account, but I made the final decision.”

Video of the incident

Lyon vs Marseille is stopped after Dimitri Payet was hit in the side of the head by a water bottle thrown from the stands 😳 pic.twitter.com/RHQtbE0VJK

No more trouble with supporters in Ligue 1

Several fan incidents have marred games across Ligue 1, with little evidence they should stop anytime soon.

Marseille’s match at Nice in August was suspended when Nice fans invaded the pitch and clashed physically with players and staff visiting Marseille.

In fact, Payet was also targeted with a bottle during that brawl, with the veteran angrily throwing the bottle at fans that day.

There were also ugly clashes between supporters in matches between Lens and Lille, Marseille and Angers, and Bordeaux and Montpellier.