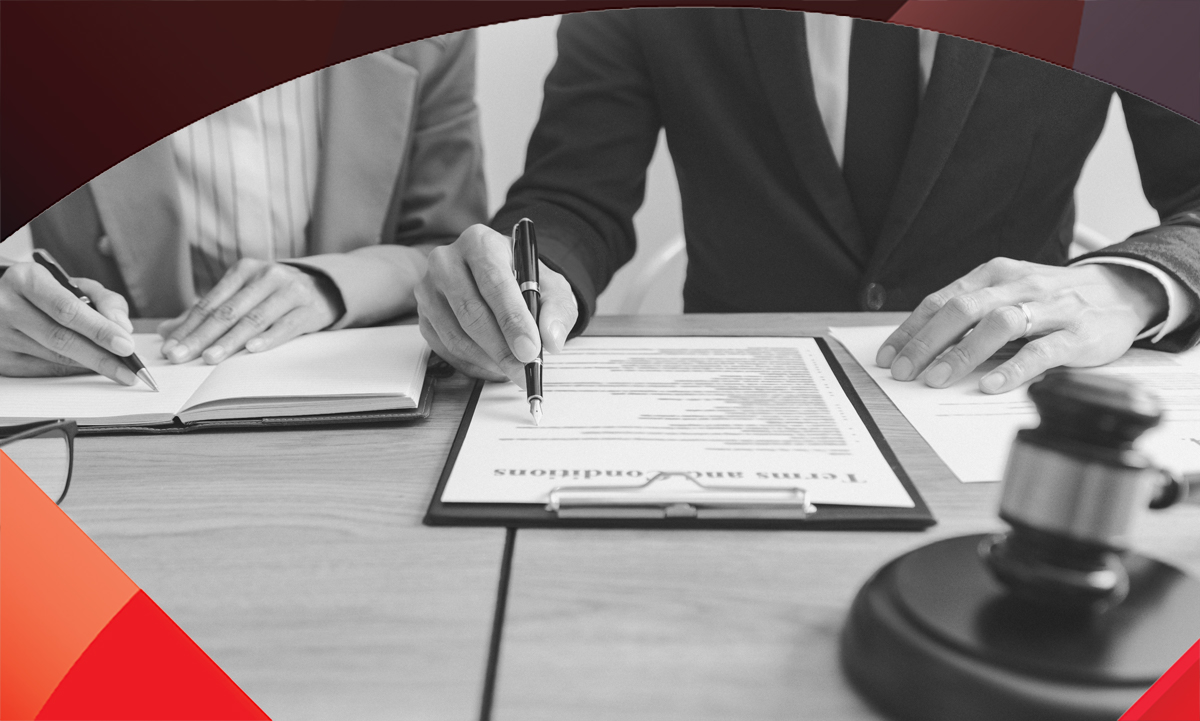 Recent pleadings filed in the bankruptcy case of First Guaranty Mortgage Corp. (FGMC) show the lender let its warehouse lenders hold the bag for a pile of debt.

“For non-agency loans and non-QM loans, warehouse lenders will finance between 90% and 95% of the initial loan principal amount, which requires [FGMC] to use working capital to fund the remaining portion of the mortgage principal balance,” reads a statement filed with the court by FGMC CEO Aaron Samples. “From the date of the request [June 30]debtors [FGMC and affiliates] estimate that they collectively owe warehouse lenders approximately $418 million.

Samples reveal in its statement that FGMC was hemorrhaging money just before filing for bankruptcy – posting an after-tax loss of $23.3 million in the four months ending April 30. It also argues in its court pleadings that the amounts advanced under the warehouse lines are secured by “mortgages, cash and related security.”

“Clients’ bank obligations are further secured by a cash reserve account and related guarantees,” the Samples court pleadings add. “In addition, part of [FGMC’s] obligations to Customers Bank, not exceeding $25 million, are subject to a full recourse guarantee….

FGMC also owes $18.4 million to a bridge lender who is described in court filings as “an indirect subsidiary of a private investment firm operated by Pacific Investment Management Co. (PIMCO)” – which is a large investment management company that acquired a stake in FMGC in 2015. This debt is listed as secured debt.

Additionally, the FGMC in its closing arguments states that it has approximately $37 million in unsecured debt, “including trade debt and payables, amounts owed to former and current employees, and a fully utilized line of credit from $25 million with Customers Bank”.

Customers Bank, in a petition filed with the commercial court, explains that it is a party to “two financial arrangements” with the FGMC. One is the Warehouse Line – set up to facilitate FGMC mortgage funding. The other is a separate “revolving credit facility” provided to FGMC for “working capital”.

Although Sample’s statement lists the fully drawn $25 million line of credit as unsecured debt, Customers Bank’s pleadings allege that the warehouse and working capital lines of credit are secured by collateral. .

Another warehouse lender, Flagstar Bank, also alleges in pleadings filed with the bankruptcy court that FGMC owes it net money on a secured warehouse line with the bank.

“As of the date of the petition, there were approximately 161 pledged mortgages issued, funded or acquired, in whole or in part, by FGMC through advances under the Flagstar Loan Agreement,” said Flagstar in bankruptcy court. “About $50 million remains outstanding under the Flagstar loan agreement [the warehouse line of credit]excluding interest, fees and other costs, including reduction costs which continue to accrue. »

Flagstar and Customers Bank have also filed petitions in bankruptcy court opposing parts of a recent FGMC petition. These pleadings, among other requests, seek court approval for FGMC to obtain post-bankruptcy warehouse financing (referred to as debtor-in-possession or DIP financing).

The catch, however, is that FMGC is asking the court to give the provider of this DIP financing a “super-priority [status] before all other creditors, including pre-petition secured creditors,” such as Flagstar and Customers Bank, according to pleadings filed by Customers Bank.

A hearing on the matter has been set for July 28 at United States Bankruptcy Court for the District of Delaware in Wilmington, according to the bankruptcy court docket for the case.

“Applicants [employees] were made redundant along with around 470 employees in the same situation as part of… mass layoffs or plant closures ordered by [FGMC leadership] June 24, 2022,” state pleading filed in late June in U.S. Bankruptcy Court for the District of Delaware. “[FGMC] failed to give [employees] …at least 60 days’ notice of termination, as required by the WARN Act.