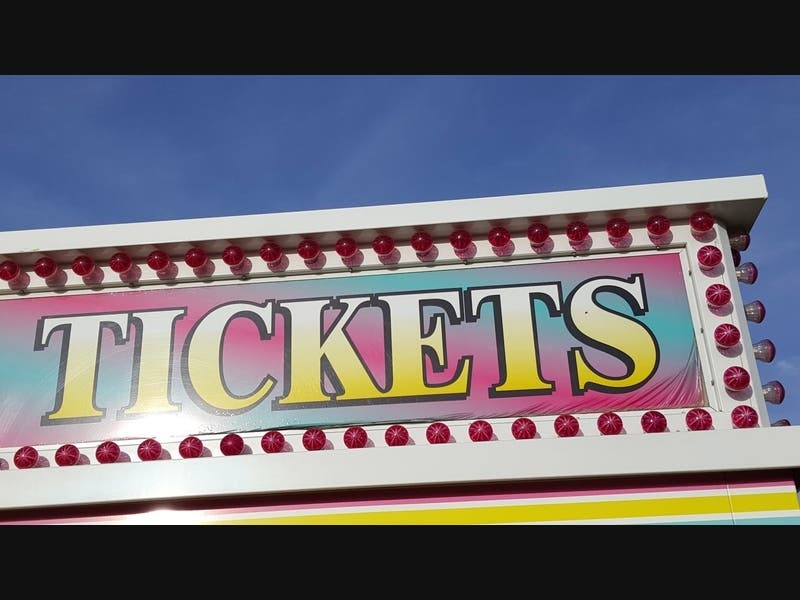 Previously, the event, which takes place on Taste Saturday, was held near High Point Elementary and Orland Jr. High School on West Avenue. But after a 7-0 vote on Monday, May 17, the Orland Park Village board of directors approved moving the event to the north end of the Village green where the Taste is being held.

Administrator Cynthia Nelson Katsenes thanked the staff for working on the change.

â€œI think it’s a great layout,â€ she said. “Lots of thought went into it.”

The newly renamed Kid’s Zone will take place from 1 p.m. to 4 p.m. on Saturday August 7 and Sunday August 8. a magic show, according to Village documents.

The decision will cost the village around $ 1,200 – which, according to a village memo on the project, can be covered by the decision to eliminate Orland Park’s Got Talent and Lip Sync competitions, previously budgeted at 1,650. $.

Richard Free Press is a one-stop destination for the news that touches you the most, as a resident of the Southwestern Suburbs. Be a knowledgeable citizen of the city you live in and love.

The Power of Kindergarten – The New York Times