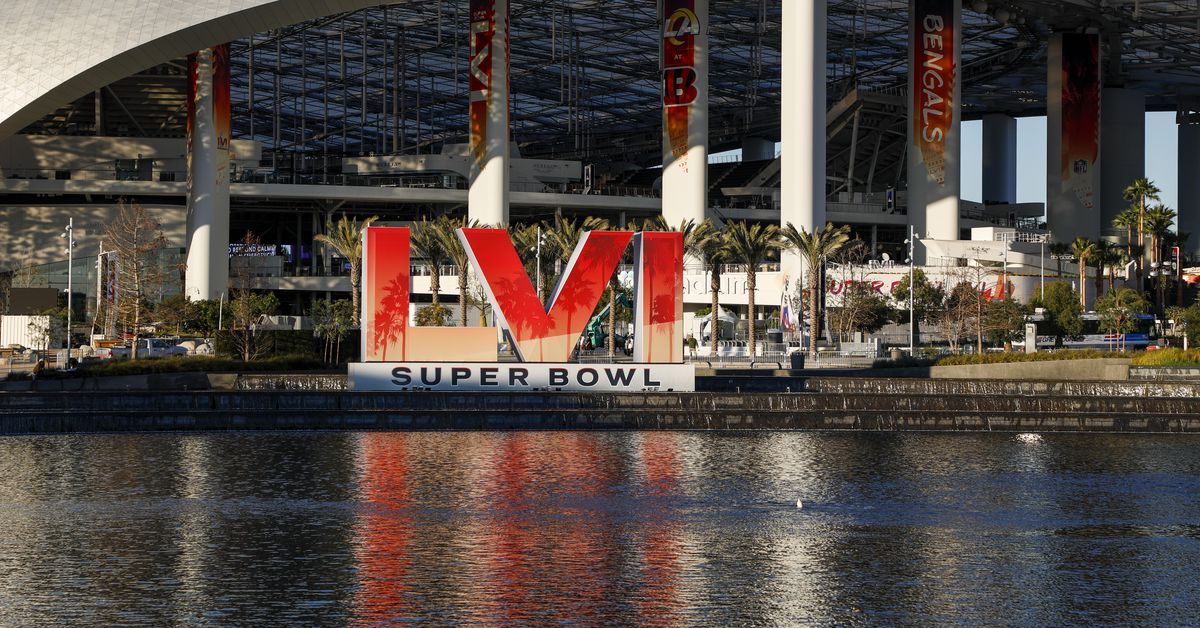 This year, the AFC champion, the Cincinnati Bengals, and the NFC champion, the Los Angeles Rams, will face off tonight in the 56th version of the NFL Super Bowl to determine which of the two teams will have the honor of lifting the Lombardi Trophy and being declared the NFL champion for the 2021-2022 season. This year’s Super Bowl will also mark only the second time in NFL Super Bowl history that one of the two participants will play in their stadium. The first time was last year’s Super Bowl in Tampa, Florida, won by the “home team,” the Tampa Bay Buccaneer. With the team playing in their home stadium, will the Rams be able to make it two-on-two or will the Bengals leave LA with another upset victory, cementing in NFL lore the incredible history the team has been in what is just starting quarterback Joe Burrows second season at the NFL level?

The Rams enter the game as favorites by more than one field goal. That shouldn’t necessarily worry Cincinnati fans as they entered the divisional round of the playoffs as a four-point underdog to the Tennessee Titans before claiming an upset 19-16 win at Tennessee. Next, the Bengals are expected to travel to Kansas City to take on defending AFC champion Kansas City Cheifs, who was an even more intimidating favorite at home. Cinci took the upset victory again, beating the Chiefs 27-24 to earn their spot in today’s NFL Championship Game. By the way, both teams come to the Super Bowl having been the fourth seed in their conference, proving home-field advantage isn’t everything in today’s new NFL.

So who did you win in this year’s game and why? Also, who are you rooting for or perhaps more specifically against, and why?

Additional Notes on the Super Bowl-