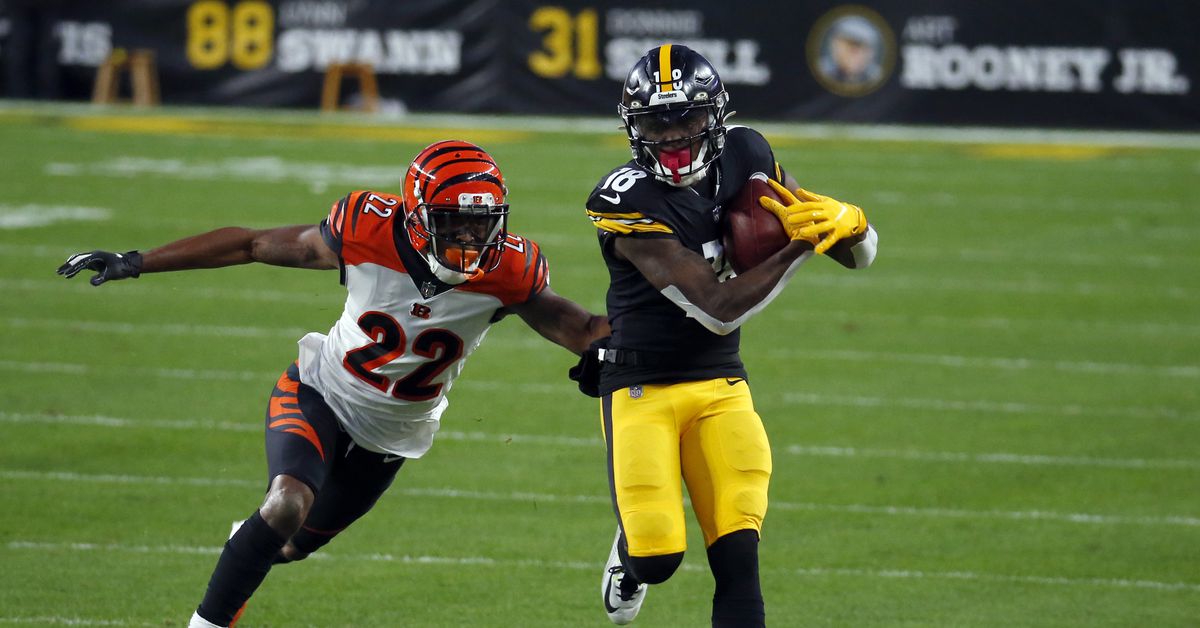 The Pittsburgh Steelers have a chance to end AFC North with a victory in Cincinnati over the Bengals Monday evening. After suffering back-to-back losses, the Steelers expect a full week of preparation with a familiar opponent.

This Monday will answer all of those questions as the Steelers look to win a home game in the playoffs. Make sure you get all the information you need below to be able to enjoy the Week 15 Showdown:

TV channel: Aired nationally on ESPN with Steve Levy, Brian Griese and Louis Riddick as commentators and Lisa Salters as secondary reporter. Check the national broadcast map to see if the game is underway in your area.

In line: NFL.com Game Pass offers live games for international viewers and reruns of each game at the end with a paid subscription. A subscription to NFL Sunday Ticket also provides access to streaming games. fuboTV Also lets you stream NFL games online with a subscription. NFL Games Center will update the action on a game-by-game basis. The game is also available on the Yahoo! Sports application In certain regions.

Radio: Steeler Nation Radio with Bill Hillgrove, Tunch Ilkin and Craig Wolfley. The show will be live on WDVE 102.5 FM and WBGG 970 AM in the Pittsburgh area or check out the list of Steelers Radio Subsidiaries. Viewers can listen anywhere in the world online via Steelers.com, corn the Official Steelers Mobile App has geographic restrictions. The Steelers show is also available on XM Radio 226 and Sirius Radio 81.

You can also follow Behind the steel curtain to Twitter or in the playthrough article for all the highlights. Be sure to check back with BTSC after the match for our post-match rundown, and subscribe to BTSC Steelers Radio on youtube to catch The Steelers Post-Game Show with Jeff Hartman and Bryan Anthony Davis.