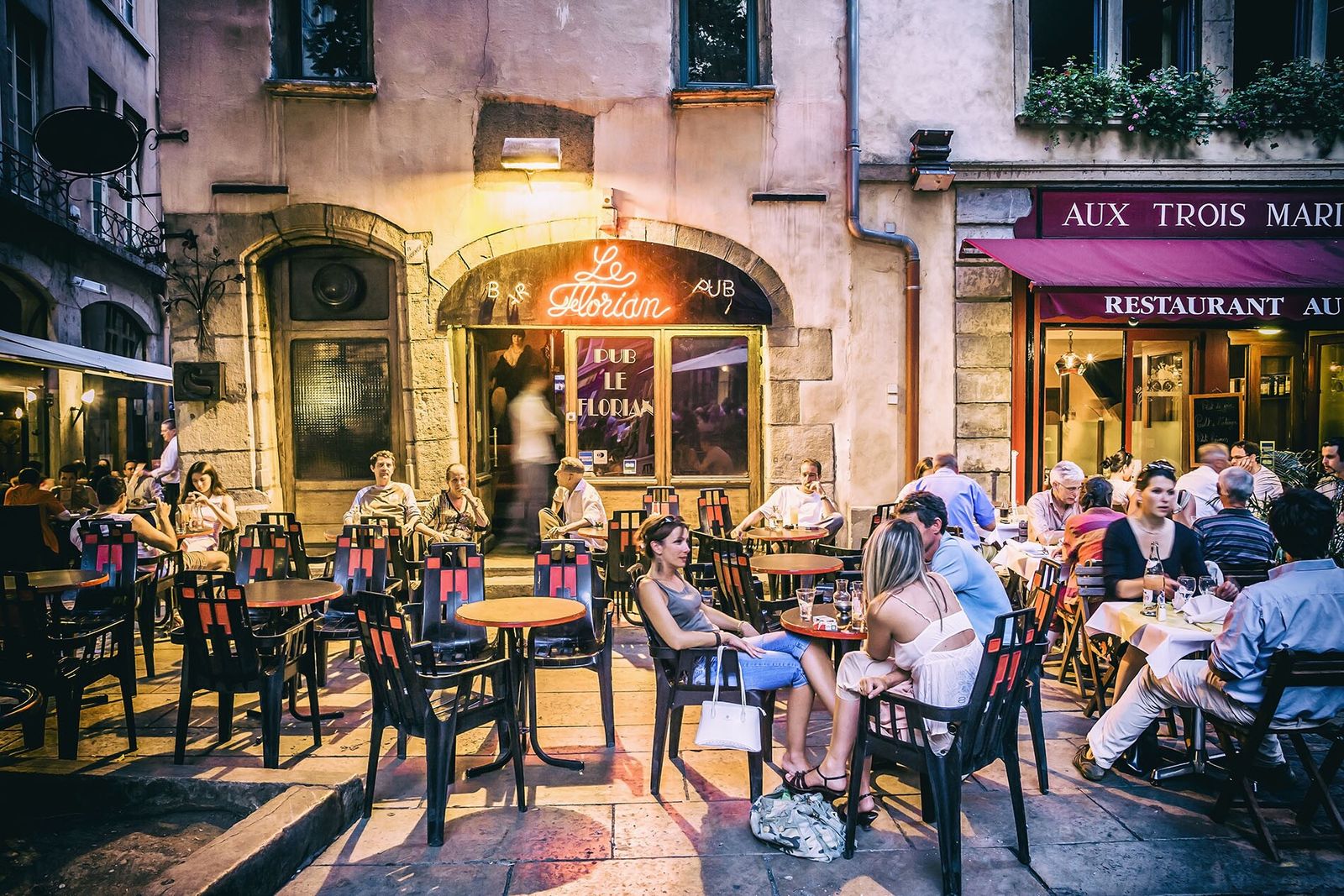 Six of the best bistro-style “bouchon” restaurants in Lyon

Lyon may have a glitzy reputation for haute cuisine and a cavalcade of celebrity chefs who proudly call it home, but the real magic of its cuisine lies in its plugs — friendly establishments with simple menus and red and white checkered tablecloths. There are only 22 certified corks in this city of 4,000 renowned restaurants. If that sounds a bit exclusive, that’s because it is — it’s a cultural cornerstone, unique to the French metropolis.

Less than a year after the opening of the Cité de la Gastronomie — a cutting-edge cultural center that celebrates gastronomy in all its forms — on the banks of the Rhône, the appetite of the humble Cork stay as strong as ever. Fleeing the modern twists and contemporary quirks of traditional dishes, these small family bistros revel in the authentic. Expect a warm welcome and hand-written menus featuring classic, indulgent Lyon dishes of meat, offal, onions and butter and generous helpings of local wines like Beaujolais or Côtes of the Rhone. Diners should leave their worries at the door when entering one of these old-world joints – all that matters is good food and a love of a good time.

Start with the Part-Dieu district, where the characteristic red awning of Daniel and Denise Créqui marks one of the most beautiful corks in the city. There’s a certain warm charm to this restaurant, with its hanging copper stoves and elegant wood paneling – and, when it comes to food, Viola’s award-winning restaurant pie is one of the many tempting reasons to stop by.

2. The Cork of the Cordeliers

Cross the Rhône on Pont Lafayette to the Presqu’île district and follow your nose to the Bouchon des Cordeliers. Don’t be fooled by the contemporary interior – a quick glance at the menu will confirm this is indeed a bastion of the traditional Cork rate. It is full of classics like quenelle lyonnaise with pike (a pike dumpling drowned in a creamy Nantua sauce made with crayfish) and praline tart (a decadent pink praline tart).

Tucked away in an alley, this rustic eatery is something of a local institution, its wood-paneled exterior and white curtains unchanged for decades. Equally timeless is the menu, which features dishes that span generations. The extensive wine list might come in handy if you’re brave enough to order the head of veal (head of veal).

A short walk north, past the playful graffiti on Rue Sergent Blandan, is women-owned Le Bouchon des Filles, continuing Lyon’s centuries-old tradition of professional kitchens run by women (they were originally known as name of Lyonnaise Mothers). Having met when they were waitresses at the Café des Fédérations, Laura Vildi and Isabelle Comerro joined forces to open a Cork of their own. The menu is authentic but not as high in calories as those of the more traditional corks – although generous in size andouillette sausage may suggest otherwise.

Cross the Saône and stroll through the postcard-perfect alleys of Lyon’s old town, Vieux Lyon. Here you’ll find the sumptuous Les Fines Gueules, the brainchild of chef Joël Salzi, who spent 11 years working under local hero and ‘pope’ of French cuisine Paul Bocuse. the Cork is a haven of traditional regional cuisine in a touristy part of town (it’s next to an English-style pub); finish a meal here in style with Salzi’s colorful ice cream and meringue Vacherin.

Follow the Saône south to what might be the city’s most revered Cork. With its antique wooden furniture, waxed floor and vintage bric-a-brac, the Café Comptoir Abel makes people believe that it dates back to 1726 quite plausibly. Not to be outdone, chef Alain Vigneron has been working there himself since 1976. Sit back and savor a menu that showcases the best of Lyon cuisine, including some of the best dumplings to be found in the city.

Although ‘Cork’ translates to “cork” in English, it also refers to the twisted straw brushes with which the Lyon silk merchants used to clean their horses.

Six of the best bistro-style “stopper” restaurants in Lyon