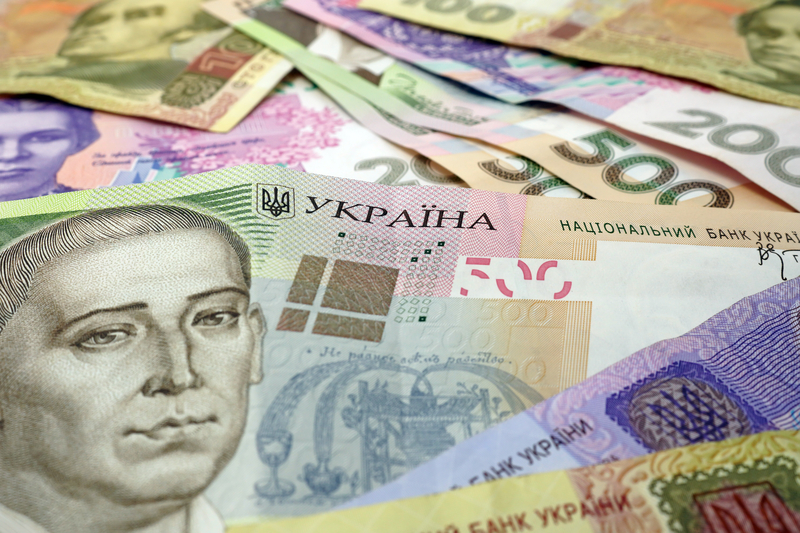 Romanian lender BCR, part of Austrian Erste Group, said it would swap Ukrainian hryvnia UAH currency for Romanian RON as part of a series of measures to support Ukrainian refugees.

It will exchange UAH in cash for RON, at the exchange rate set by the central bank BNR, within the limit of 2,000 RON (400 EUR) per person/Ukrainian passport. This is only available for Ukrainian passport holders.

Upon arrival in Romania, Ukrainians found that they could not exchange their money because Ukrainian currency was not included in the exchange service of banks.

The BCR said it would not apply fees to POS and ATM transactions made with cards issued in Ukraine, nor to inter and intra-bank payments.

Eleven BCR branches can cover the need for additional liquidity 24/7, the lender said. These are located in border areas and additional teams are working to replenish the bank’s ATMs.

The bank said it has also opened a donation section on its George online service for children and young people in Ukraine and is making financial donations to Salvați Copiii (Save the Children), Crucea Roșie Română (Romanian Red Cross) and the Association of Young Ukrainians in Romania, three NGOs involved in the refugee crisis. It has also made its buildings in areas near the Ukrainian border available to be used as storage for aid or other response supplies, he said. The bank also offers a 24/7 hotline for Ukrainian citizens for assistance with financial banking services (0373514244) and email support ([email protected]).

Explained: why digital lenders have come under the scanner