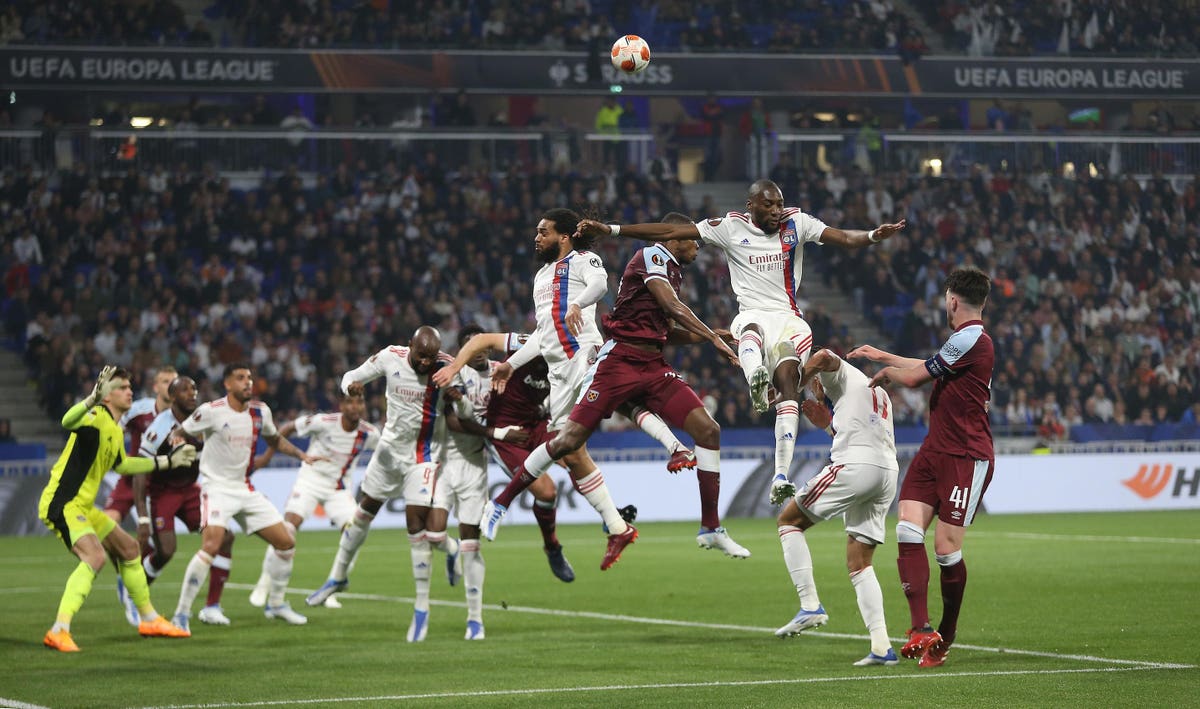 Another top flight football team is about to change hands.

US investor John Textor, the former chairman of OTT platform FuboTV, is paying $846 million to buy Olympique Lyonnais from Jean-Michel Aulas, a source familiar with the deal has said. Forbes. As part of the deal, Textor will inject an additional $91 million in capital earmarked for player acquisition.

Textor’s purchase of the French Ligue 1 side will give him around two-thirds of the team’s share. The $846m price tag is enterprise value for the entire team and values ​​OL at 6.8 times 2020-21 revenue.

Olympique Lyonnais is bleeding money. The team lost $114 million in 2020-21 and another $28.7 million in the first half of the current fiscal year. The result: a very heavy balance sheet with equity of $100 million and net debt of $308 million.

Lyon’s price is considerably lower than prices recently paid for two other top-flight European teams, Chelsea and AC Milan, which cost $3.1 billion and $1.28 billion respectively. A big reason for the lower price is that Ligue 1 gets far less money for TV than the Premier League and Serie A, where Chelsea and Milan play. In 2020-21, Chelsea took in $282m in TV money, AC Milan $147m and OL $73m.

Textor has built quite a geographically diverse football empire for himself. He also owns around 40% of Premier League side Crystal Palace, a majority stake in Brazilian giants Botafogo and part of Belgian top-flight side RWD Molenbeek.