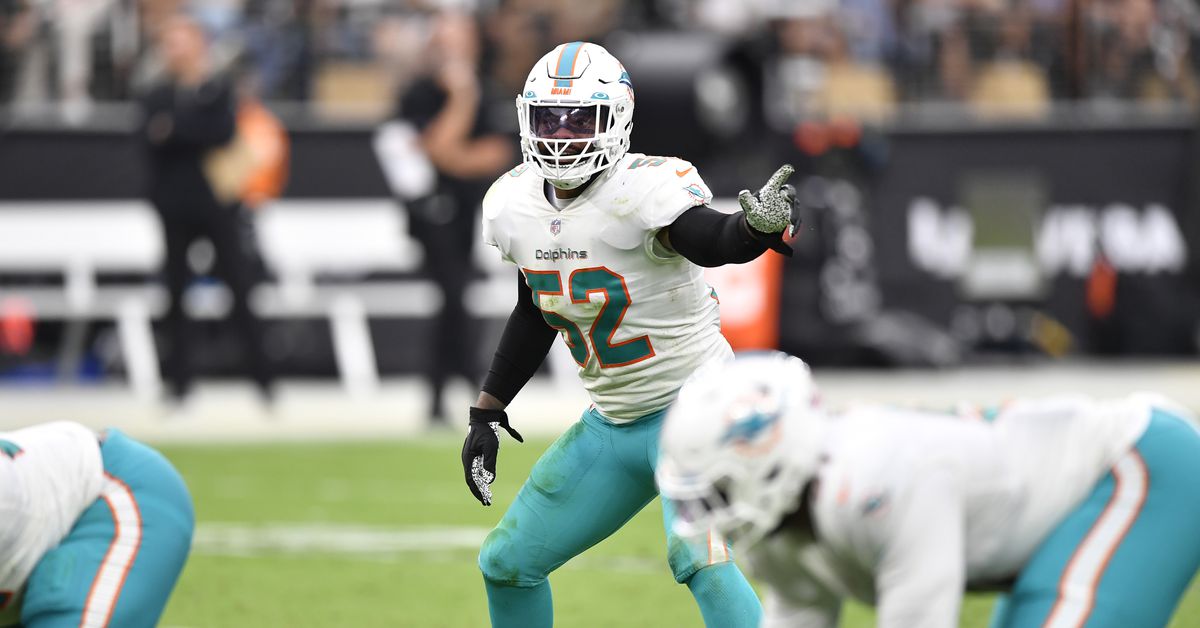 Our Miami Dolphins are heading into week four of play against the Indianapolis Colts after losing the game last week in overtime to the Las Vegas Raiders. While the Dolphins have struggled this season with losses on the field and starting players injured, they still look much better in both areas on paper than the Colts. The Colts enter this week 0 and 3 in their first three games and will come into this game with no less than seven starters, making it a great week for the Phins to recover from last weekend’s disappointment.