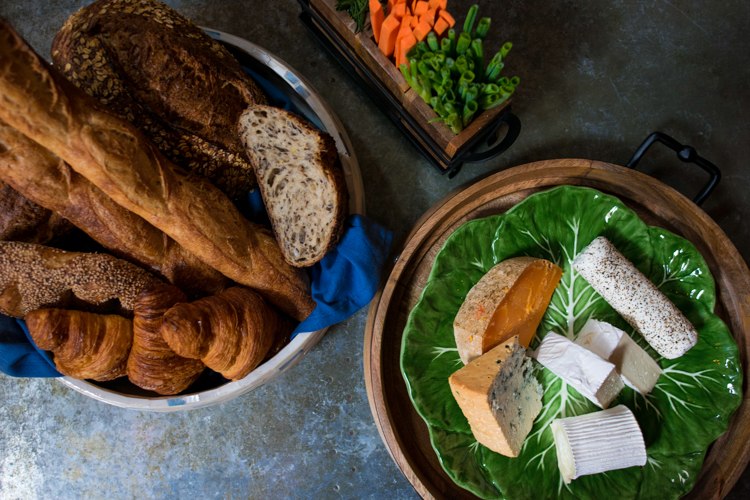 French cuisine can be elegant, revered and even intimidating, but it can also be touching and easy. The Lyonnais, with its concept of French food food, offers a more relaxed approach. Newly opened in the Downtown space which housed Sonoma Grille for 12 years, Le Lyonnais is the latest collaboration between restaurateur Yves Carreau and The Big Y Group (Poros, Sevish, Pearl).

The inspiration for the Penn Avenue restaurant comes from centuries-old recipes from Carreau’s hometown in Lyon, France. Most of the recipes have been in his family for generations. â€œIt’s the food I grew up with and most of our menu is inspired by it,â€ says Carreau.

Lyon, the third largest city in France after Paris and Marseille, is highly regarded for its cuisine as well as for the production of some of the world’s greatest chefs. Sandwiched between the wine regions of Burgundy and the Rhone Valley, Lyon has a long history of preferred stopover for travelers between Paris and the French Riviera.

â€œTraditional Lyonnaise cuisine is very simple and convivial, hence the ‘comfort food’ label,â€ explains Carreau. Likewise, his intention with Le Lyonnais is to offer a menu that is “simple, relaxed and accessible.–not your average French restaurant experience.

Many dishes have a very personal connection with Mr. Carreau: â€œMy mother made Quenelle Lyonnaise every week. It was one of my favorites and is now one of our bestsellers. It’s a golden pike meatball cooked in a lobster sauce.

The restaurant’s beef bourguignon recipe is a special treasure passed down to her from a recently deceased favorite aunt.

Carreau hopes diners welcome the laid-back French restaurant as a simple, affordable alternative to the vibrant cultural district. â€œThe neighborhood is filled with young people who don’t want to spend a lot, but still want to go out,â€ he says, adding, â€œWe always have a great happy hour.

The Lyonnais’ happy hour menu offers small platters, including a Parisian hot dog, and deep discounts on beer, cocktails, and wine, including house sangria. It operates weekday evenings from 5 p.m. to 7 p.m. and later in the evening on Saturdays from 9 p.m. to midnight.