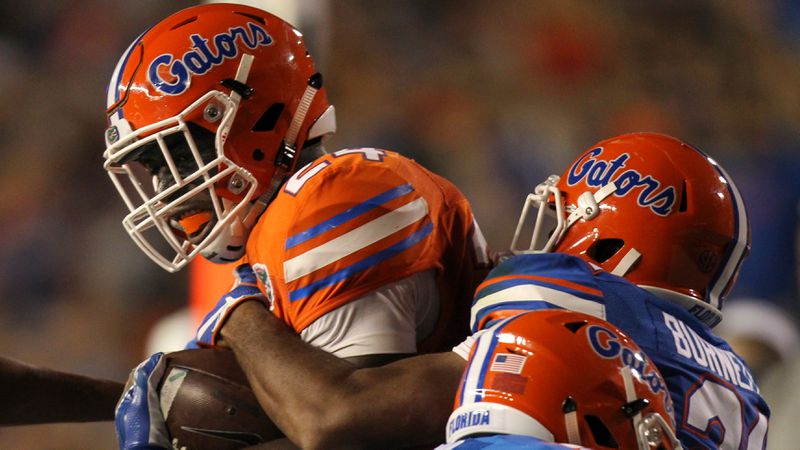 The Florida Gators will hold their spring football game April 16 at 1 p.m., the team announced Monday. The exhibition will serve as the unofficial debut for coach Billy Napier.

It also marks the return of the annual event after not having held either for the past two years due to the coronavirus pandemic. Spring training was wiped out at UF (and most other schools) in 2020, and Gators athletic director Scott Stricklin says holding one last year would have been ‘reckless’ , in part because Ben Hill Griffin Stadium was used for testing and vaccinations.

Questions around UF this spring — including in the exposition — will focus on Napier, the former Louisiana head coach who was previously an assistant under Nick Saban and Dabo Swinney. He’ll have to sort through a transitioning roster after the Dan Mullen era and after a disappointing 6-7 season that included a loss to UCF in the Gasparilla Bowl.

Related: What does it take to recruit like Alabama and Georgia? “Full commitment.”

Spring will be the time to get our first clues as to what Napier intends to do with the offense and the quarterback depth chart. Anthony Richardson dazzled at times last season but was also limited by injuries. Emory Jones first told Yahoo! Sports and others that he intended to enter the transfer portal, but he did not. Napier also brought in Ohio State transfer Jack Miller, a former four-star prospect.

More information about the event will be announced in the coming weeks.