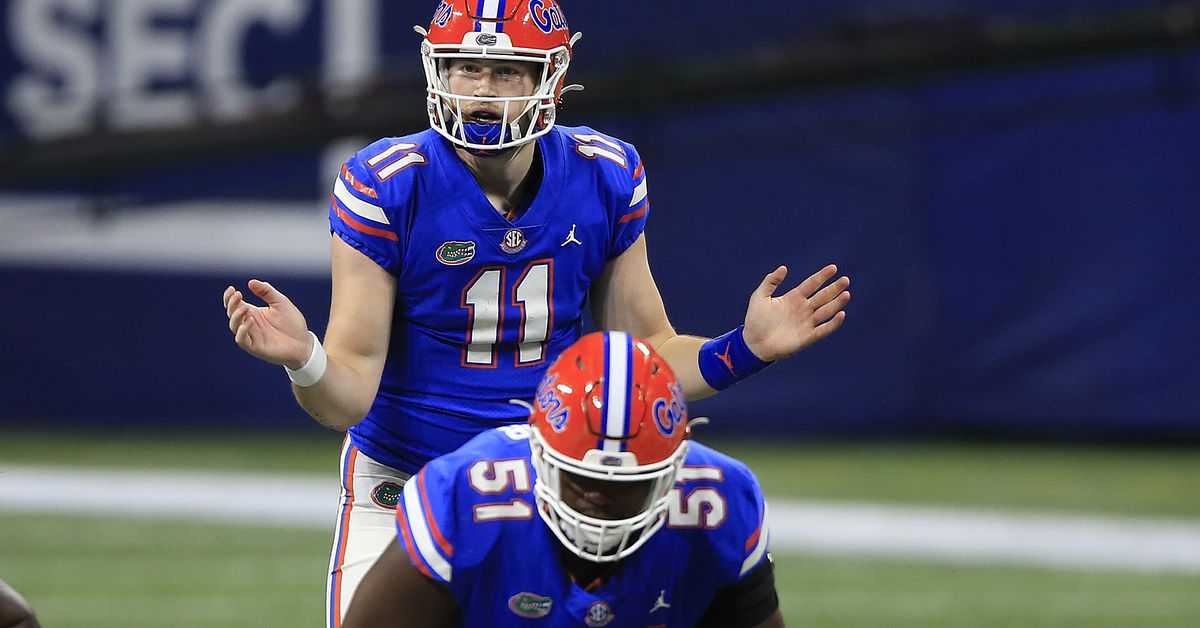 the one tonight Cotton bowl will mark the second time that the Florida Gators and the Oklahoma earlier have played in the history of both teams. The last meeting between these two teams was the 2008 BCS Championship. In this game, everyone was focused on two familiar names, Tim Tebow and Sam Bradford, both winners of Heisman. Both were expected to be next level superstars and neither is even in the NFL at this point. Now come the new kids for this year’s Cotton Bowl, Gator starting quarterback Kyle Trask and Sooner’s Spencer Rattler.

Both teams come into the evening with respectable records, with both playing near full schedules in a season where few teams have secured a full list of matches. Florida enter the game at 8-3 and came first in the SEC East Division. Oklahoma enter the game behind their record 8-2 and as the first team of BIG 12. Florida just lost in the SEC Championship game against Alabama, a game they lost in a close shootout battle 52-46. Oklahoma, meanwhile, won the BIG 12 Championship against State of Iowa 27 to 21.