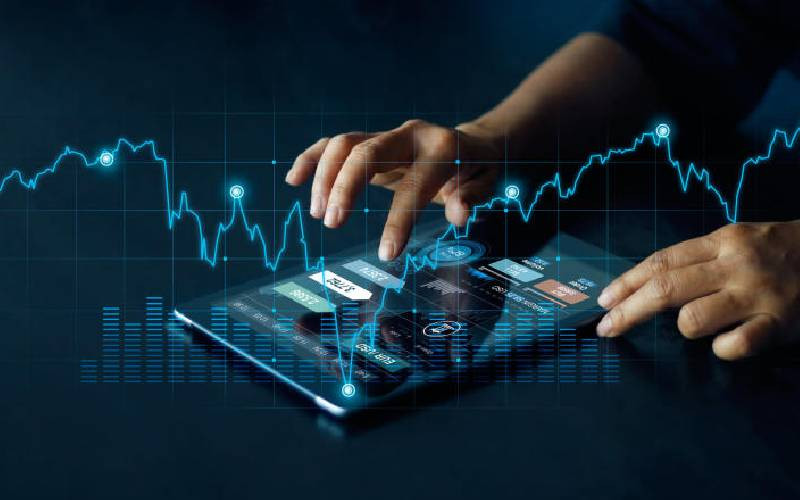 The Central Bank of Kenya (CBK) is pushing commercial lenders and microfinance providers to adopt a new and improved global payment system.

The new transaction management platform will allow businesses and individuals to better track their funds in real time and use fewer paper checks.

The system, which has expanded its capabilities to enable new services, improve efficiency and reduce costs, will go live worldwide from next month.

It is backed by the Swift international payment network – a global messaging system connecting thousands of financial institutions around the world.

Most cross-border payments today reach end recipients within minutes with full transparency and confirmation when the payment reaches its final destination.

This happens on Swift’s network connecting more than 11,000 institutions and four billion accounts in 200 countries around the world.

The new system should reduce those delays, according to Swift and CBK.

Currently, an Automated Clearing House (ACH) facilitates the exchange of checks and electronic funds transfers between bank customers in Kenya.

Participation in the clearing house is open to commercial banks and microfinance banks licensed under Kenyan banking law.

“In line with global trends, the CBK is supporting the efforts of the Kenya Bankers Association and other ACH stakeholders to upgrade its clearing operations to International Organization for Standardization (ISO) 20022 messaging standards “, said the CBK. “The upgrade will allow customers to experience significant benefits such as increased efficiency resulting from straight-through transaction processing, inclusion of more payment information in payment transactions, and interoperability with other systems in accordance with ISO 20022.”

This means that financial institutions will be forced to upgrade to the new system at cost before the November deadline.

Some of the new features of the new payment system, besides cost, include pre-validation of payee details and accommodation of lesser value payments, says Belgium-based Swift.

For example, a new payment platform backed by the African Export-Import Bank (Afreximbank), the continent’s trade finance institution, is now expected to reduce the time it takes to conclude cross-border payments from 14 days to 120. seconds.

Called the Pan-African Payment and Settlement System, the system was rolled out commercially after a one-year pilot project in six West African countries that fall under the West African Monetary Zone.

It now plans to tap other East African central banks, including Kenya, to facilitate trade on the continent following the launch of the African Continental Free Trade Area (AfCFTA).