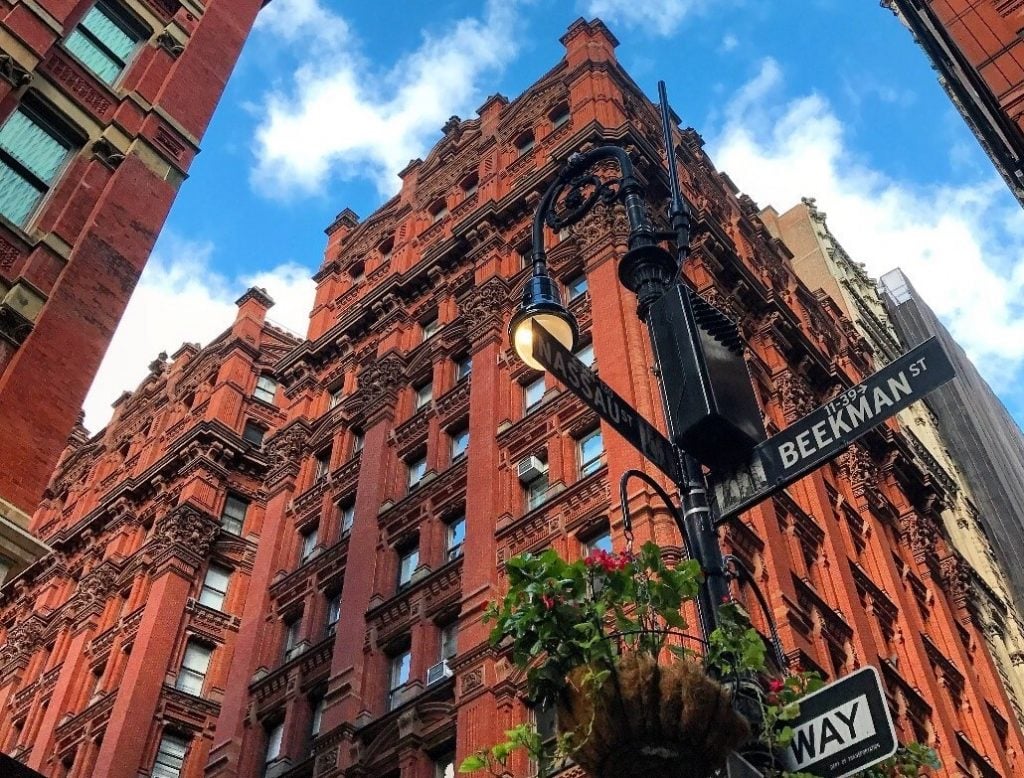 Michelin-starred chef Daniel Boulud is opening a new restaurant in one of New York’s most iconic spaces. Located on the ground floor of the Beekman Hotel in the financial district, Le Gratin will offer a casual dining experience inspired by the bistros of Boulud’s hometown of Lyon, France. The menu will feature classic French and Lyon specialties and an extensive wine list with over 100 selections. Guillaume Ginther, former chef of New York’s Coq Rico Bistro and Boulud’s Restaurant Daniel, will assume the role of executive chef. The new Boulud restaurant will open its doors on May 6; reservations will open on Resy on Thursday.

Boulud’s home town of Lyon is known for its many corks, a type of restaurant found in the French town that serves traditional Lyonnaise cuisine and a wide variety of wines. Le Gratin’s gourmet menu will feature classic Lyonnais dishes like “Quenelle de Pike au Gratin”, a dish consisting of cheese-crusted pike mousse in a mushroom sauce. Other iconic French dishes will rotate on the menu on a monthly basis.

“The name, Le Gratin, is inspired not only by the fond memories of my mother’s delicious homemade gratin recipes, but also by the many classic gratin recipes that I learned to make as a young chef. ‘Le gratin’ is also a fun way in France to refer to the ‘who’s who’ of a party and the ‘see and be seen’ life,” Boulud said.

“Ever since I could hold a spoon, I remember enjoying my favorite potato dish at home – The potato gratinand Cardoon gratin. Throughout my life, to this day, we make these specialties many times. No dish stays more classic than these. I want Le Gratin to be the ideal place to meet up with good friends and make it a meeting place in the city center where everyone comes to relax and celebrate all the moments of life.

More than 100 wines will be on the menu, with a focus on wines from regions around Lyon, including Beaujolais, Mâconnais, Côte de Vienne and Collines Rhôdaniennes. A smaller selection of wines from countries other than France will also be available. Le Gratin’s cocktail menu will include Mauresque and Kir Communard, drinks commonly served in Lyon corks.

The opening of Le Gratin comes nearly two years after Boulud opened his newest New York restaurant, Le Pavillon. Housed in the One Vanderbilt building in Midtown, Boulud called the nature-themed restaurant a “celebration of cuisine, nature and architecture.”

Le Gratin replaces Keith McNally’s Augustine, which closed in 2020 after four years at the Beekman due to the pandemic.

Before the Beekman was Temple Court, a nine-story red brick and terracotta structure built in 1883 as one of the city’s first skyscrapers. After being abandoned for years, the building has been elegantly restored and transformed into a 287-key hotel. Next door is the 51-story condo tower known as the Beekman Residences.