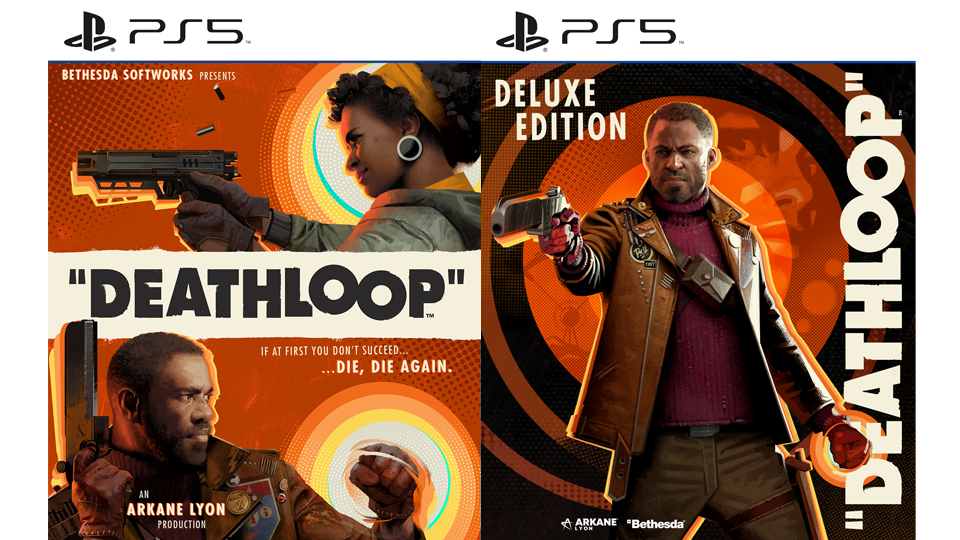 First revealed at E3 2019, Death loop captivated gamers around the world with its unorthodox gameplay. In the past, developers have added small time loop elements to their game. In fact, there are less than 50 games where the main character is stuck in a time loop. Three of the most notable recent time loop games are Quantum break, Steins Gate, and The Outer Savages. Earlier this year, it was announced that Microsoft would be purchasing Zenimax. Zenimax is the parent company of Arkane Lyons, the developer of the upcoming game Death loop. During the IGN Fan Fest, Arkane Lyon’s game director, Dinga Bakaba, showed more Death loop.

The first few seconds only show a few ways the player can defeat their enemies. Death loop is a murder puzzle where you play as an assassin trapped in a time loop. If you have ever seen Groundhog Day or Russian doll, you already have the general premises of what a time loop is. Although the loop will reset at the end of each day, you will still have gained valuable knowledge about your targets; there is a chance for you to conserve weapons and skills between each loop. You can also acquire new supernatural abilities based on your experiences. The more you learn about your targets, the easier it will be for you to kill the 8 Visionaries.

The 7 Visionaries and their minions aren’t the only ones getting in the way. An assassin named Juliana will be looking for you. It’s an unpredictable rival that will restart your loop over and over again. New abilities and artifacts can be found in Blackrift. Blackrift has a hidden secret for the player to find out. Remember, time is always on your side.