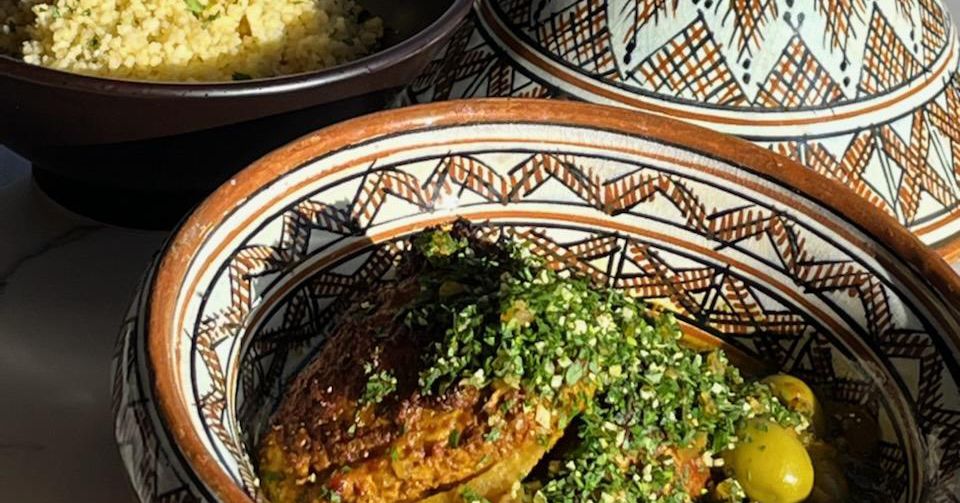 A hotel partnership that has been in the making for three decades will come to fruition when Amy Morton (Found, The Barn Steakhouse) and award-winning James Beard chef Debbie Gold unveil LeTour, their new contemporary Franco-American brasserie with Moroccan influences in Evanston.

LeTour translates from French as “round” – both a reference to the shape of the restaurant and a symbol of Morton and Gold’s journey during their career. The couple met in 1990 while working at Morton’s first restaurant, Mirador, in the Old Town, which served Provençal French dishes. The opening comes about a month and a half after Morton closed Found Kitchen + Social House, ending a 10-year run in the suburbs.

LeTour’s approach is “unconventional French”, Gold and Morton’s version of the cuisine they tasted during a summer trip to Paris and the south of France, a region steeped in influences moroccan islands near the mediterranean sea.

“The French culinary scene as I knew it seems to have catapulted itself into modernity,” says Morton. “It was so today, so cool. The incredible friendliness of the waiters – there’s such an old, bad reputation for being picky and stuffy – translated into the food. It’s light, beautiful, cool, cool.

In Evanston, this spirit manifests itself in a range of dishes from traditional to modern: a Moroccan salad of eggplant and chickpeas with a harissa vinaigrette alongside a classic Lyonnaise salad with bacon and egg poached duck. Large plates include a chicken tagine with green olives and apricots; steak frites with red wine demi-glace; and a double smash burger with raclette cheese and crispy onions.

“I worked for four years in the south of France, so that’s sort of my first love of food,” Gold says. “Exploring this 30 years later has become very intriguing…I think what’s exciting is the combination of Amy and I, and our manager Kathleen, together, and the possibilities of sharing what’s happening today. in France today, which is part of having Moroccan Flare on the menu.

Morton says early comments from friends and family underscored a theme of surprise. “[The menu] was unexpected, which I loved,” she says. “That’s my philosophy when designing a dining room: there’s always another space to explore and discover, we don’t want to give it all at once. That’s how people found the menu.

LeTour is housed inside a mid-century building (originally a bank) with large windows. It can accommodate 150 people inside between two dining rooms and a bar-lounge area. A patio, which Morton describes as the largest outdoor dining space between Chicago and Milwaukee, is set to debut in the spring.

Although the couple’s paths diverged after Mirador. Gold moved to Kansas City and in 1999 won the James Beard Foundation Award for Best Chef: Midwest; Morton (daughter of Morton’s Steakhouse founder Arnie Morton) opened Found and the Barn Steakhouse in Evanston, as well as Stolp Island Social in Aurora. Gold returned to Chicago in 2017 to lead the kitchens at Tied House and left in early 2020. She and Morton later found themselves side by side when Gold took over as executive chef at Found.

Before launching Found in 2012, Morton envisioned the restaurant in the city proper, but what she found in the suburbs surprised her: “It kind of occurred to me that we’re here in the gates of the Côte-Nord,” she says. . “It’s the perfect meeting place…not so far from the city, but equidistant from the northern suburbs.”

Morton and Gold both grew up on the North Shore and bring that knowledge of the region (and its diners) to their new restaurant. “Even though I learned to cook in France and love French cuisine, I’m still a Midwestern girl at heart,” Gold says.