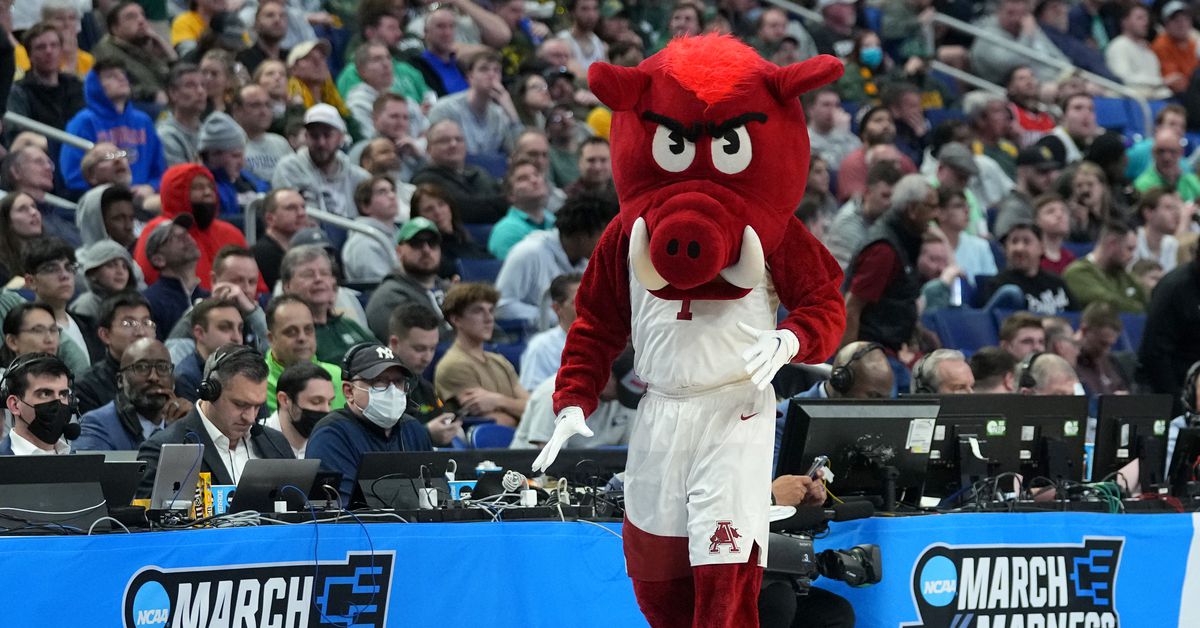 The regional semi-finals are fixed and how sweet they are.

Sports fans will be entertained Thursday and Friday with four-way games each day as college basketball cuts the remaining 16 teams to the Final Four at the end of Sunday.

The West and South regions will play Thursday in San Francisco and San Antonio respectively. In the City on the Bay, the Western Region – which is the only completely chalky region– kicks off the action with top-seeded Gonzaga taking on fourth-seeded Arkansas. 3-seeded Texas Tech will face the No. 2 Duke in the final drink at Chase Center.

San Antonio’s South Region opener will see a rematch of the 2018 National Championship between No. 2 Villanova and No. 11 Michigan, but at the AT&T Center and not the Alamodome. Game 2 will be between the region’s No. 1 seed, Arizona, and the No. 5 seed, Houston.

Friday’s action takes place in Philadelphia, with the 15-seeded Saint Peter Peacocks taking on No. 3 Purdue in the Eastern Region semifinals. Bluebloods UCLA (4) and North Carolina (8) will play Game 2 at the Wells Fargo Center.

The Midwest Region will start in Chicago with top-seeded Kansas taking on the other remaining BIG EAST team, fourth-seeded Providence. Miami and Iowa State, a 10/11 matchup, will ensure a double-digit team makes the Elite 8 when the teams face off at the United Center.

Sweet 16 games will air on CBS and TBS.

What games are you looking forward to watching? Looking at the odds provided by DraftKings, are there any lines that you find interesting? How’s your parenthesis going?