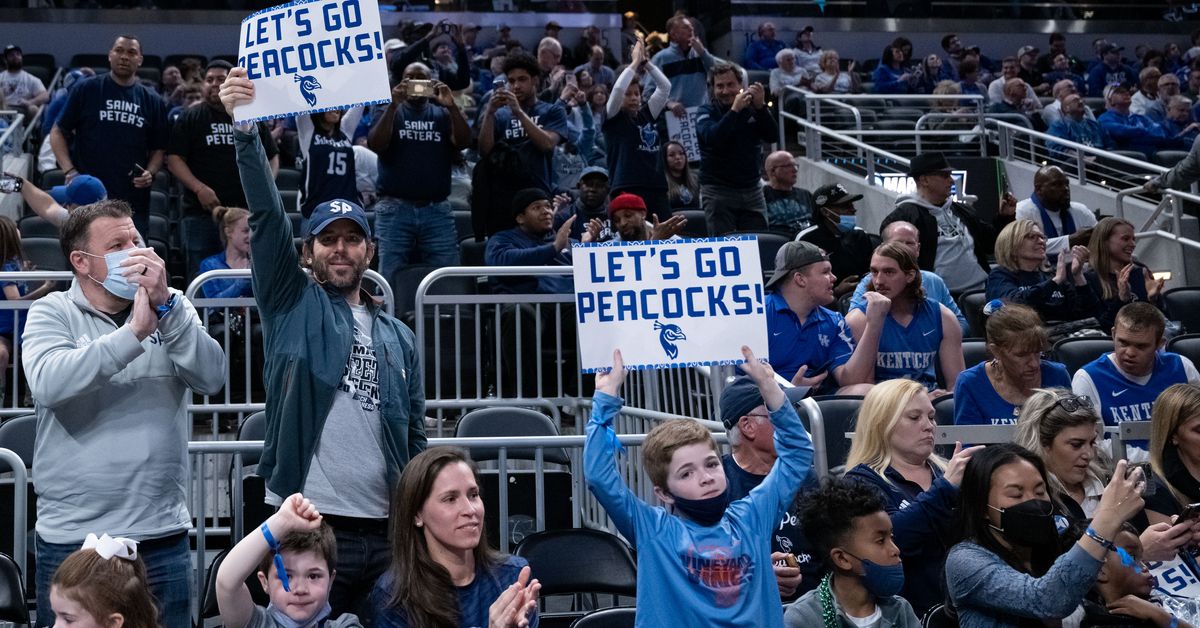 The regional finals are fixed. Eight teams have the option to book a trip to New Orleans and the Final Four.

The action begins in San Antonio with a 4-on-5 game between Villanova and Houston.

In the City by the Bay, the West Region’s 2-seeded Duke will take on the 4th-seeded Arkansas Razorbacks at Chase Center. Will Coach K’s career continue with a Final Four?

On Sunday in Chicago, the Bracket’s lone No. 1 seed, Kansas, takes on 10th-seeded Miami at the United Center.

The final action of the weekend will see Cinderella continue its run, as the 15th-seeded Saint Peter Peacocks take on 8th-seeded North Carolina in Philadelphia.

Saturday’s matches will be broadcast on TBS, Sunday’s on CBS.

What games are you looking forward to watching? Looking at the odds provided by DraftKings, are there any lines that you find interesting? How’s your parenthesis going?